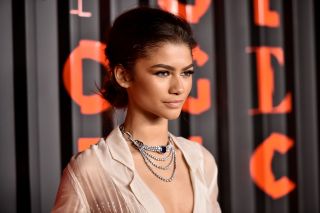 It's always surprising to see who might be getting their first nomination at a particular awards show. For the 72nd Emmy Awards, there are quite a few that you would have thought had already taken home several of the shiny gold statues. Of course, there are several reasons someone might not have already taken home an award, whether they be new to the industry, or in the case of the Emmys they might be new to television as a whole. And yes, there's also your good old fashioned snubs.

Here's the full list of folks who could take home their very first Emmy statue this year: