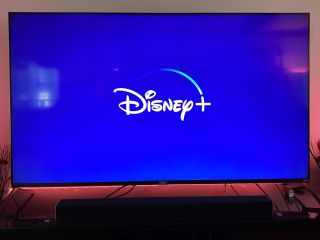 The Walt Disney Company today announced its earnings for the third quarter of 2020. This marks the third full quarter since Disney+ launched in November 2019, and the first full quarter since the start of the global pandemic that's touched pretty much every part of Disney's business, from content production to streaming to parks.

Here's what you need to know from the earnings announcement:

The Walt Disney Company today announced its Q2 2020 results. It's the second round of quarterly results since Disney+ launched in November 2019. The Q1 earnings were unique in that former CEO Bob Iger actually sneaked ahead and gave updated numbers on Disney+, Hulu and ESPN+ — the three major streaming media properties owned by Disney.

Here's what you need to know from the Q2 earnings:

The Walt Disney Company today announced its Q1 2020 results — its first since the streaming service launched in November 2019. Here's what you need to know: