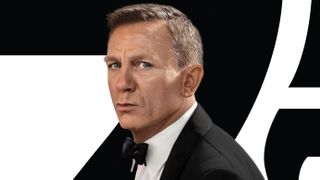 James Bond is back this November, probably for the last time with Daniel Craig. The newest trailer for No Time To Die sees Bond going up against Rami Malek's Safin. But as has been the case with the last couple Bond flicks, it's more complicated than that.

"The past isn't dead," we see Bond say upon apparently seeing Madeleine Swann (Léa Seydoux) again. Christoph Waltz is back as the new-generation (and imprisoned) Blofeld. "Now your enemy is my enemy," he says.

And then there are the additions of Ana de Armas as Paloma (Never mind the 20 year age difference between her and Craig), and Lashana Lynch as Nomi, the new 00 agent who came online after Bond's retirement.

There's a lot going on here — far more than we'll see in a trailer, no doubt.

No Time To Die is set to hit theaters in November.