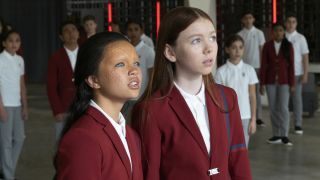 Star Trek: Short Treks is now available to watch for free on CBS All Access, CBS.com, and YouTube, in celebration of its Emmy nomination.

The six-episode series features animation and live action, and each episode runs as a standalone 10- to 15-minute entity.